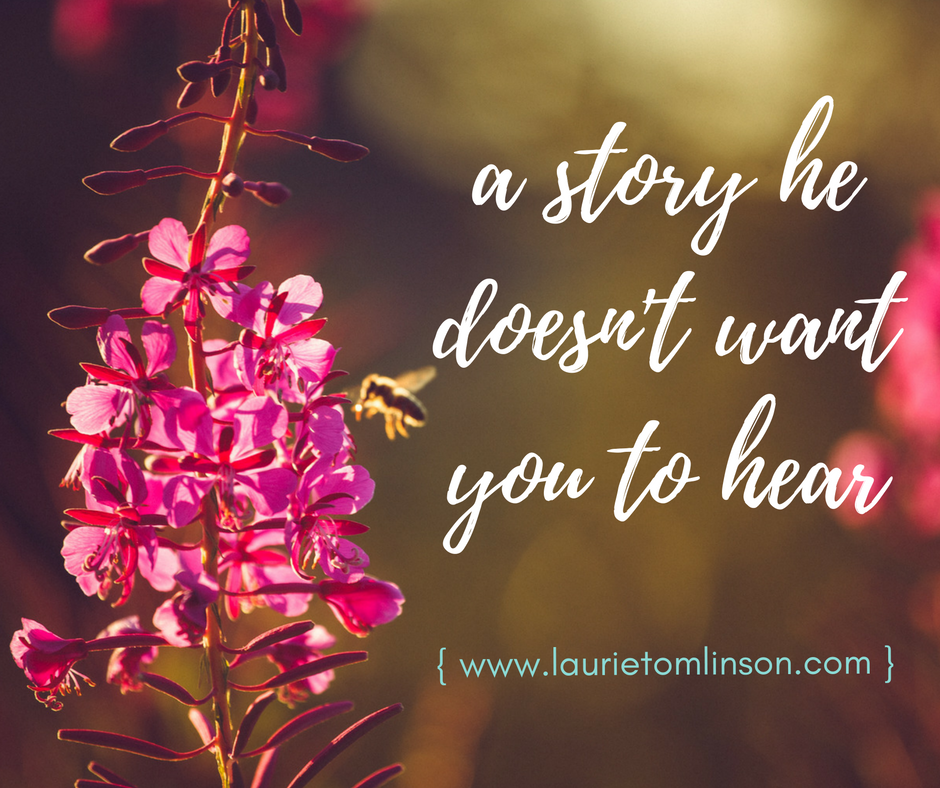 If the mind is a battlefield, mine was host to a full-fledged war this weekend. Cannons, trebuchets — everything in the arsenal. After weeks of going back and forth, I finally decided to submit my second book to the same contest I entered last year.

“It’s almost like the devil doesn’t want this story to get out there,” I told my critique partners, even though I don’t believe the devil has that kind of power or authority.

Many of you know that I was diagnosed with an autoimmune-type illness when I was sixteen years old, the effects of which forced me to make a decision:

Am I going to sit here and mourn that this changes the way I live? Let it debilitate me and limit me? Or am I going to find a way to cope with this and let it make me stronger?

I became focused on the idea of a “new normal”, which helped my attitude a lot. I mean, I could have something much worse. And even though there’s no cure, my symptoms can go into periods of remission with just the right roulette of treatment. So I settled into my new normal, bracing for each rise and fall of the roller coaster until, after 12 years, something changed.

My book ideas are often inspired by Bible verses and songs. This one was inspired by a question.

When was the last time you asked for healing?

More people than you think are suffering from chronic symptoms. Disease, depression, injury, temptation, addiction, guilt, grief. It’s hard on people’s faith. It’s hard going through the fire, and it’s hard deciding to emerge stronger. But when you’ve adjusted to a new normal for many years, it’s also easy to focus so much on coping that you forget the possibility of healing.

Here’s the deal. This is obviously a multi-fold issue. I don’t know why good people suffer. I don’t know why some people don’t experience healing until heaven. What I have seen firsthand is that God’s power is made perfect in weakness (2 Corinthians 12:9), that trials produce perseverance (James 1:2), and that the way you react to your problems can impact others in powerful ways.

The message in my second book focuses on not losing sight of the hope that circumstances can always change by the infinite power of God. That sometimes healing doesn’t happen in some miraculous moment. Sometimes it’s a daily decision, something that takes hard work.

Hopefully my characters will remind people that God created us to have a rich and satisfying life (John 10:10), not just to barely cope. And that full life is worth fighting for.

Hopefully my own life will say the same.