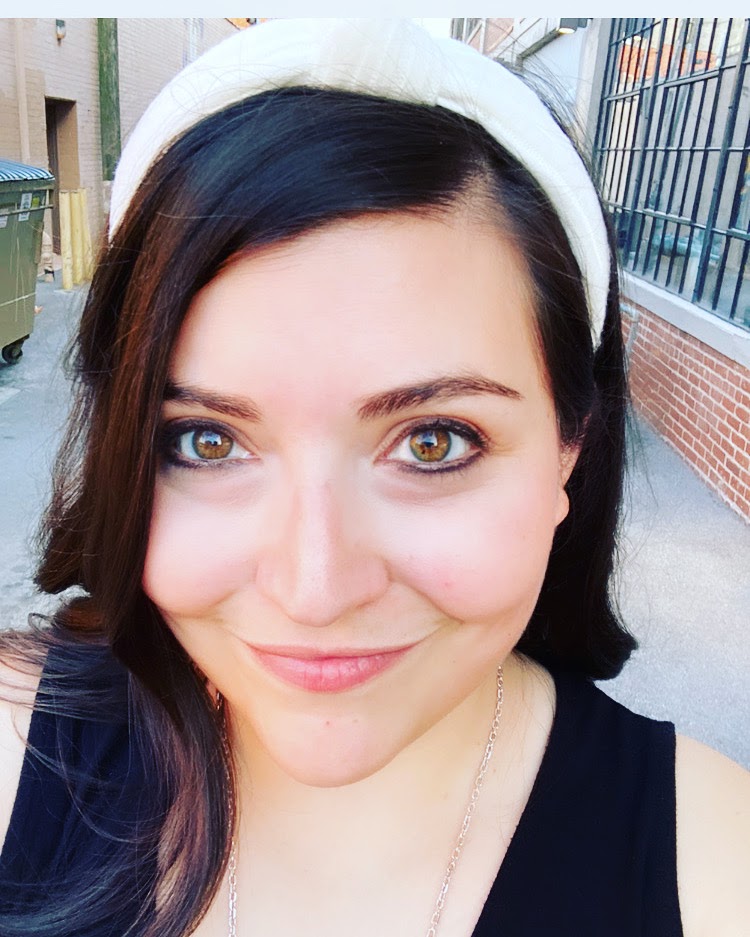 Laurie Tomlinson is the author of With No Reservations, That’s When I Knew, and The Long Game. Her stories feature resilient female characters and the sometimes messy journey to hope and love. She lives in Tulsa, Oklahoma, with her husband and kids, where she serves as an ICU nurse by night.