If you know me, it’s no secret that I’m a totally unashamed {read: maybe a little obnoxious} Fangirl. When I like or appreciate something, or if someone’s work resonates with me, I will shout it from the mountaintops — not because I’m trying to be a brown-noser, but because I genuinely believe people should know about them and love them, too 🙂 Maybe it’s just naturally ingrained from my PR background?

Anyway, just in time for Valentine’s Day, I’m suggesting three “gifts” to get for yourself. Or I guess they would be good for the moms, sisters, daughters, in-laws, significant others, and friends in your world. But I’m all about the occasional self-pampering! 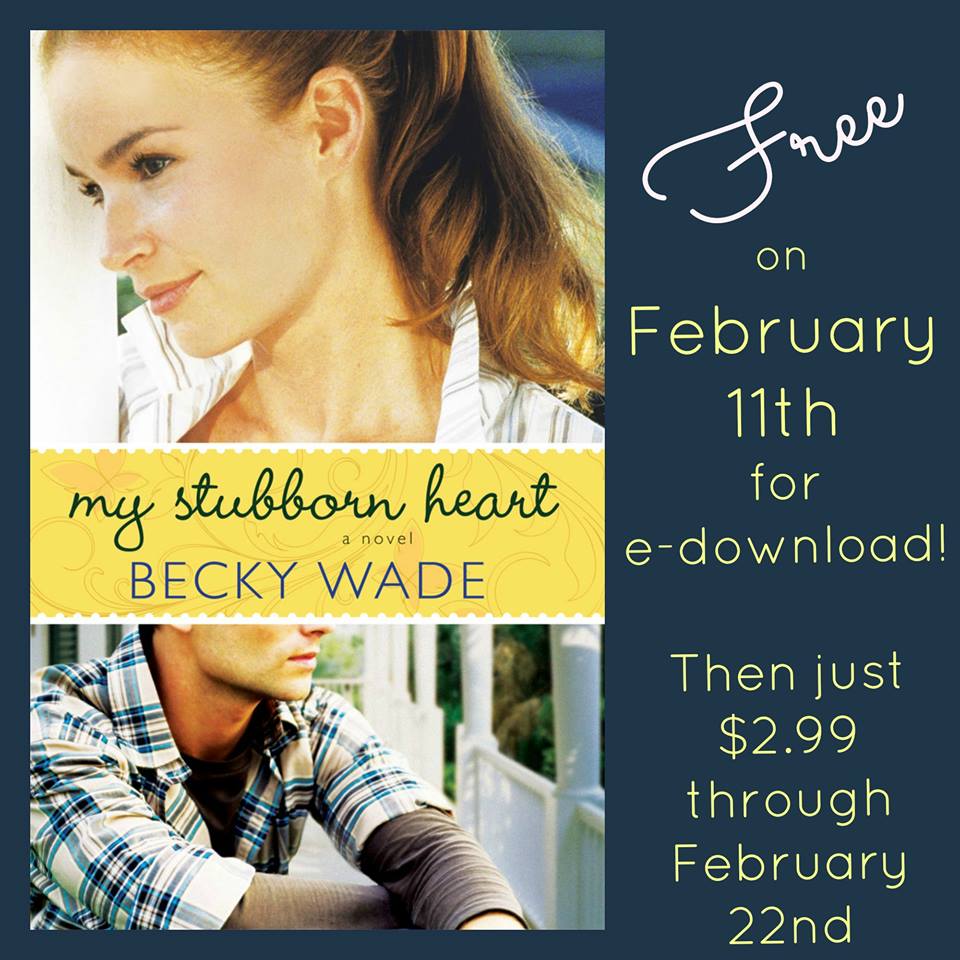 Today, the electronic version of my lovely friend Becky Wade’s book, My Stubborn Heart, is FREE on Nook and Kindle! We’ve been over this before: I love Becky Wade’s work. This is the book I accidentally purchased twice during a long absence from reading {when I was working full-time from home with an infant + writing my first book} because the premise excited me so much. And what a way to return to the world of reading! Since this book is such a great deal, while you’re there, you might as well order her other books, Undeniably Yours and Meant to be Mine {releasing this spring}. Just do it. You’ll thank me later 🙂

I just got back from the bookstore where I purchased Kitchen Confidence, the long-awaited first cookbook from TV cook and former Food Network Star fan favorite, Kelsey Nixon. This is the perfect title that encapsulates Kelsey’s approach to cooking: breaking down the basics so you can build on the essentials in your own kitchen. And goodness do I wish she’d been on the scene when I was a new cook. My very first recipe I made as a newlywed was the Barefoot Contessa’s spring vegetable risotto, which would have turned out okay had I not dumped a huge container of pepper in it at the very end. So sad. I so needed a friend to show me the ropes in the kitchen. But now that I’m a more experienced foodie, I’ve still been a longtime fan of her TV show and real-ingredient recipes that turn out delicious every time. Plus, she seems so fun and lovable that I wish she were my next-door neighbor! Here’s the Amazon link. Also releasing today on DVD/Blu-ray is the best romantic comedy I’ve seen in ages, Austenland. Normally I’m an adamant read-the-book-before-the-movie kind of girl, but when I found out about this movie, I made an exception. And I’m so glad I did! I’ve long believed there’s been a drought in the chick-flick scene. But this one had all of the good, clean elements that give you that warm, dreamy feeling when it ends. Don’t tell my lit professors, but I’m not a huge fan of Jane Austen. Her only book I got into was Northanger Abbey, which she wrote as a gothic parody, so that says something in itself. But this movie was amazing whether you’re an Austen fan or not! 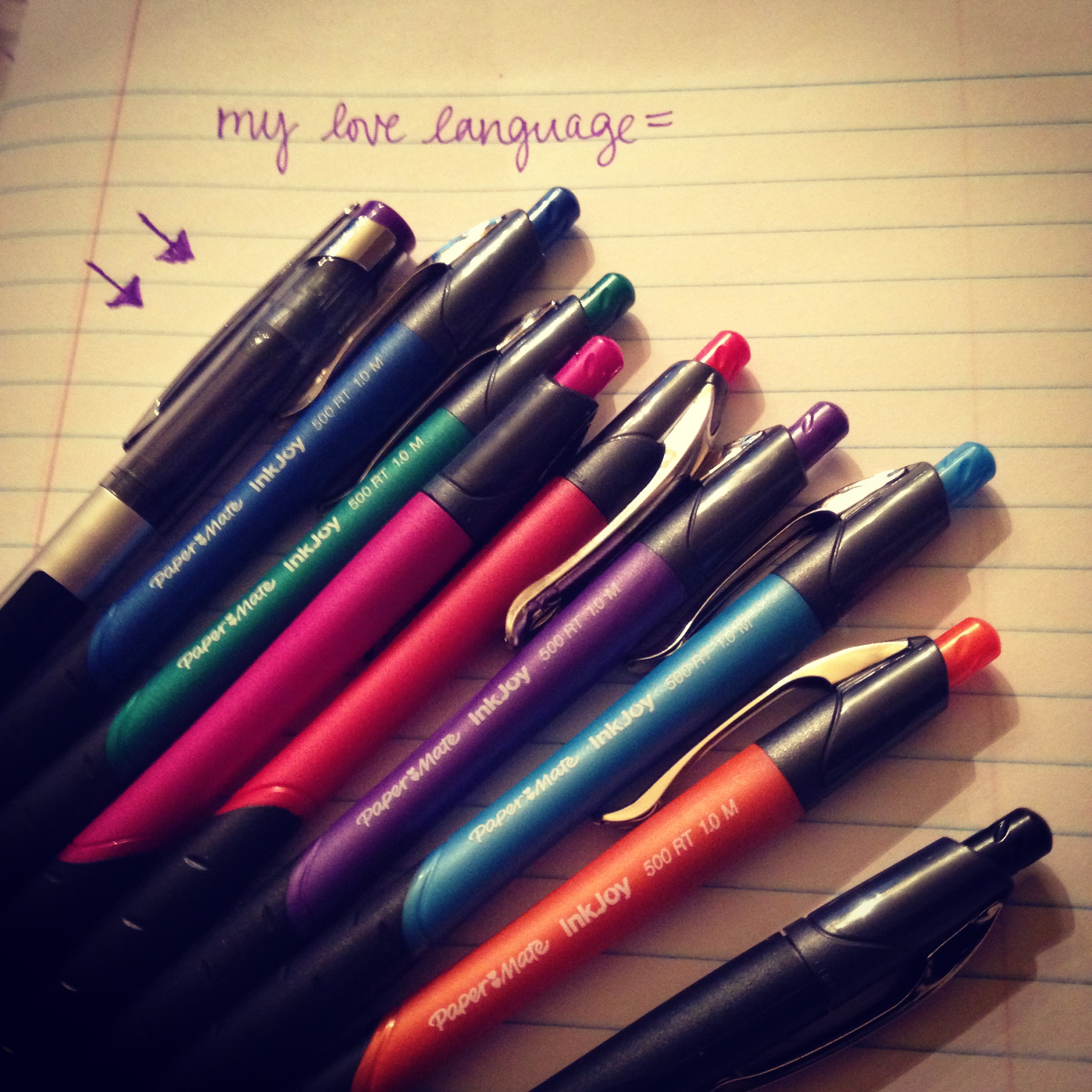 Bonus splurge: Pens are always, always a good thing! My top recommendation is the Paper Mate Flair felt-tip pen, but I bought these Paper Mate InkJoy regular ballpoints to get me over the cabin fever of our recent round of sickies. What can I say? If we’re being honest, I was totally lured in by the commercials on Hulu 🙂 Even though this happens maybe once a year, my husband doesn’t understand how someone with so many pens can want more. But they do the trick every. single. time!

Bouquet of roses or bouquet of pens? Are you a spa/pedicure kind of person or do you prefer to get lost in a book?

What are you gifting yourself this year for Valentine’s Day — or just because?