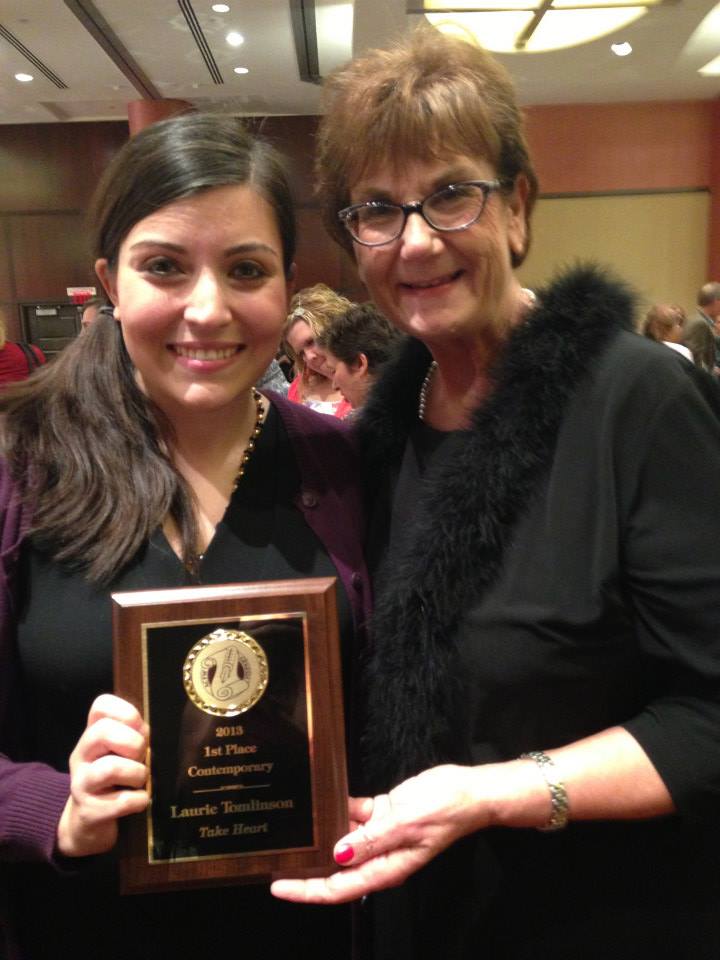 I was invited to participate in a blog hop by the lovely and inimitable Carla Stewart, one of my favorite members of my local ACFW chapter and author of nostalgic novels like Chasing Lilacs, Stardust, and The Hatmaker’s Heart. It’s authors talking about their writing process and tagging other authors to do the same!

1) What am I currently working on? My first book is out being shopped to publishers, my second book is on my agent’s desk, and my third is becoming a living, breathing thing in my mind and on the page! It’s a prequel of sorts to my first book (some of the same characters) but could also stand alone. So far, I have about 15,000 words. It’s a contemporary romance exploring the struggles of the “new adult” age group.

2) How does my work differ from others of its genre? My first and third books feature main characters that are in their early 20s, navigating the uncertainties of the real world for the first time where it seems most contemporary romances have more established characters in their late 20s/early 30s.

3) Why do I write what I do? To put it simply, because I want to tell stories of redemption and goodness prevailing even when the characters are broken and imperfect and their paths are heading as far away from fairy tale proportions as they possibly can. I want my stories to be realistic and relatable, told with integrity to real life, no matter how hard it is.

4) How does your writing process work? Since I’m fairly new to the game, I’m still learning the answer to this question. Usually, I write the “black moment” in the story first (around the 75% mark til the end). Then the beginning and then the middle, which is hardest for me. My stories typically start with a theme and then the characters. Usually I write by the seat of my pants, but this go-around, I’m trying my hand at plotting. We’ll see how it goes!

I’m grateful to be followed up by this group of talented author beauties! Check out their websites next Monday for their answers to these questions!

Halee Matthews started writing the moment she figured out how to hold a pencil, though her spelling has improved a bit since then. She has been a staff writer for several newspapers and magazines, and ventured into the freelance editing world in 2009. When she’s not typing wildly on her MacBook, savoring a cup of coffee, or taking her purple chucks out into the real world, you can find her hanging out at her blog, on Facebook, or on Twitter.

As a child, Amanda G. Stevens disparaged Mary Poppins and Stuart Little because they could never happen. Now, she writes speculative fiction. She holds a Bachelor of Science degree in English and has taught literature and composition to home-school students. She lives in Michigan and loves books, film, music, and white cheddar popcorn. Amanda’s first novel, Seek and Hide, will be available September 15, 2014 from David C Cook.

A Starbucks drinker, avid reader, semi-professional fangirl, and chocolate aficionado, Jessica Keller spends way too much time on Tumblr and Twitter. She writes both Young Adult Fiction and Romance. As a child Jessica possessed the dangerous combination of too much energy coupled with an over-active imagination. This pairing led to more than seven broken bones and countless scars. Oddly enough, she’s worked as a zookeeper, a librarian, camp counselor, horse wrangler, housekeeper, and finance clerk, but now loves her full-time work in law enforcement. She lives in the Chicagoland suburbs with her amazing husband, beautiful daughter, and two annoyingly outgoing cats that happen to be named after superheroes.

You can find her at www.JessicaKellerBooks.com, on Twitter @AuthorKeller, on Tumblr, or on her Facebook Author Page.